Mark Shuttleworth » Blog Archive » Introducing the HUD. Say hello to the future of the menu..

I’ve had a long standing interest in Ubuntu, in fact I used it as my primary operating system for almost three years before switching to OS X. Ubuntu has continued to be a strong innovator in the Linux space which is hardly crowded, but they’re doing some really interesting things. Unfortunately, many Linux users are very technical, so making progressive UI decisions often results in backlash from the primary user base.

Troublesome as that is, I’m glad to see Ubuntu pushing forward with their own ideas, the latest of which being the HUD: 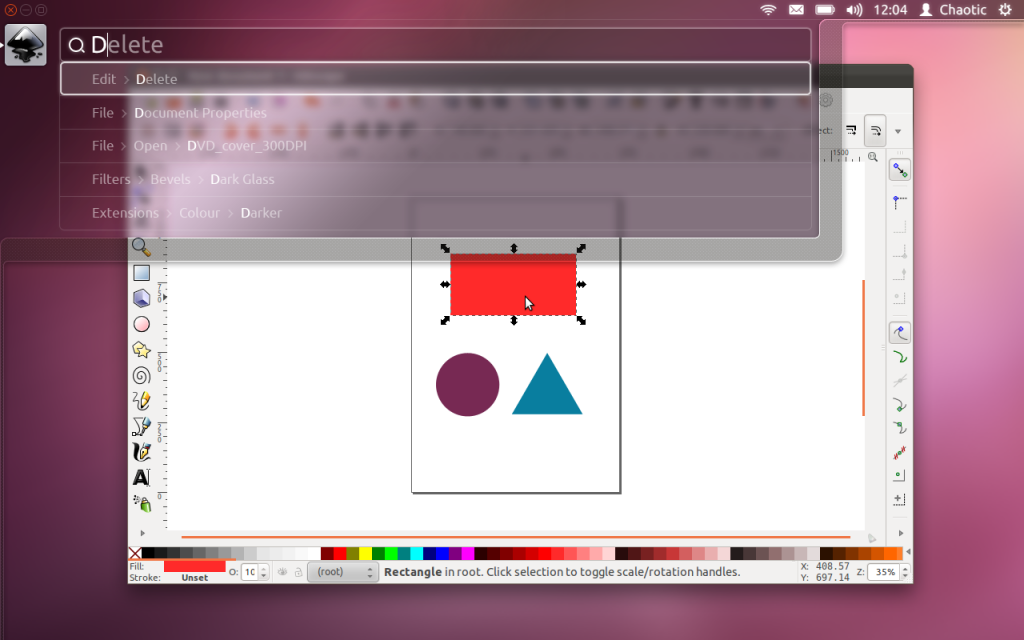 Many people prefer to touch their mouse or gesture device as little as possible in favor of the keyboard, which they feel is far superior both in functionality and speed. Personally, I use a combination of both, but appreciate the keyboard-only mantra. Keyboard launchers have proven especially popular over the past year or so, and the HUD builds on top of that by being application-aware.

Personally, I think this is a neat way of going about things, but struggle with wrapping my head around how application exploration would work. Many times, when using a new application, I’ll spend a few minutes perusing the menus put in place to get the gist of how things are organized. With something like the HUD, you’d need to have some sort of idea as to what you’re aiming to do, and hope the menu names are (fuzzily) named as such.

Either way, the article goes into great depth about the decisions made thus far and it’s quite an interesting read.