Matt Mullenweg on 5by5

Admittedly, I don’t really listen to too many Podcasts. I have, however, watched a couple of episodes from 5by5 which is Dan Benjamin’s extremely high quality broadcast company. The production value alone has me intrigued to watch his episodes, but the topic matter is so spot on for my interests that I’m always checking out the headlines for recent episodes. Many times, though, I simply can’t listen to or watch an episode due to time constraints. My commute to work is about 6 minutes so it’s tough for me to even listen in the car.

From time to time though, an episode gets posted that is the talk of the town and I make a point to watch it. There was one such episode this week. Matt Mullenweg was a guest on The Big Web Show with Jeffrey Zeldman. Matt is the figurehead and the face to WordPress and he’s an all-around inspirational person to look up to in my opinion. 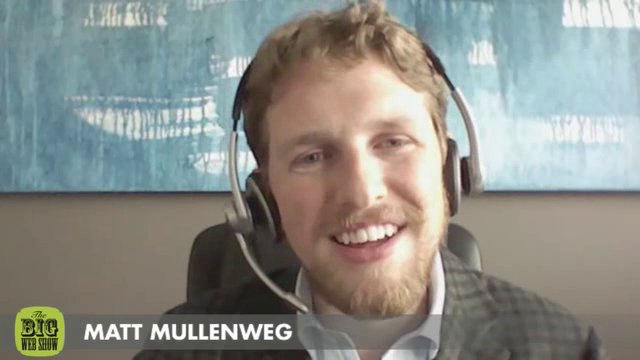 I take every opportunity I can to listen to Matt speak. He’s one of the core reasons I’m able to have client work today, and way beyond that he’s running many successful ventures and seems to have a solid head on his shoulders.

I say that because the way he speaks about WordPress, Automattic, and his general sense of the world is how I feel about it. Sure, I started using WordPress because it was free and easy to work with, but that quickly blossomed into embracing the principles behind it and what it stands for. That continued to grow when I researched the people behind WordPress and watched it become the single most used CMS on the planet. There’s more to WordPress than blogging, and I definitely suggest you check out Episode 29 of The Big Web Show.